It is a river that originates from Seongjibong Peak in Sinron-ri, Cheongun-myeon, Yangpyeong-gun, Gyeonggi-do, and flows to the southwest along the central part of Yangpyeong-gun.

The plains of the alluvial area of the Heukcheon Stream basin are reclaimed as agricultural land, and rice farming is active, and the areas form the location of Cheongun-myeon, Yongmun-myeon, and Gaegun-myeon.

This river has a variety of fish such as Rhodeus notatus, Squalidus japonicus var. koreanus, Acheilognathus yamatsutae, Rhinogobius brunneus and others. And also, some aquatic plants such as Vallisneria natans, Hydrilla verticillata, Eriocaulon sikokianum, ect.

Heecheon is the 2nd tributary of Han-river. The Han river is one of the largest rivers on the upper side of the Korean peninsula. 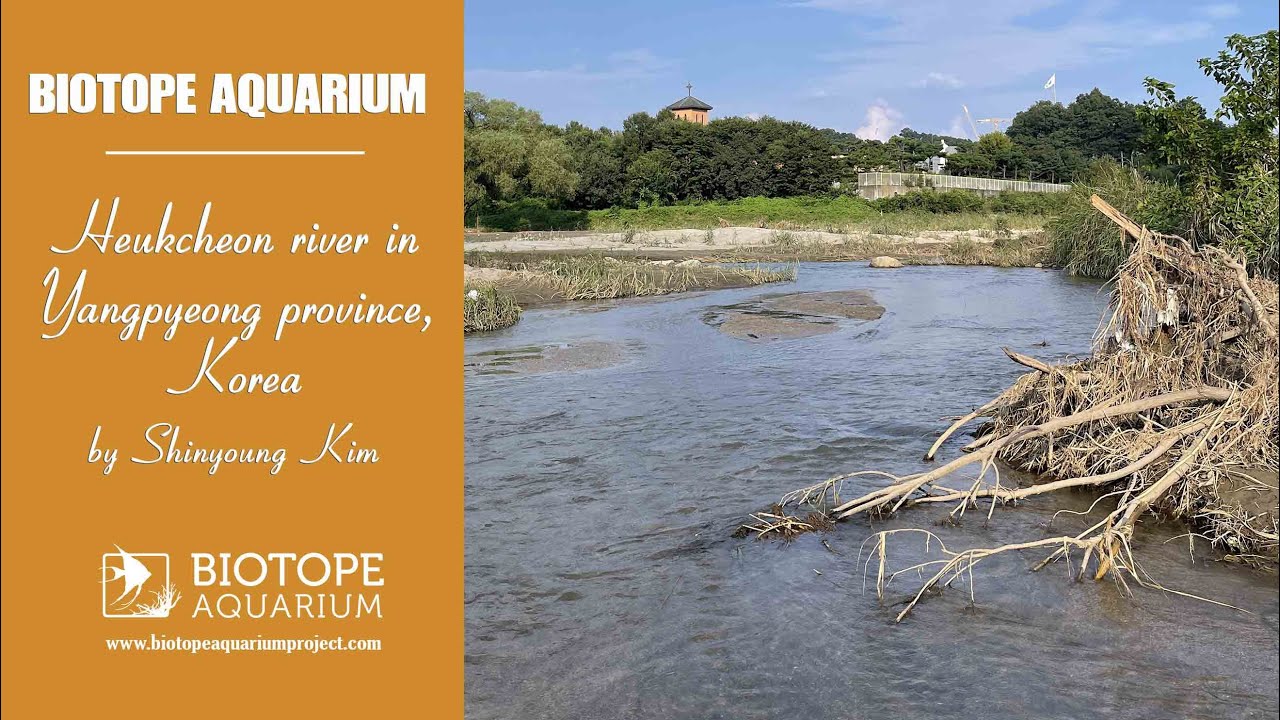 It is a local river in the Han River water system that originates from Yongcheon-ri, Okcheon-myeon, Yangpyeong-gun, Gyeonggi-do, flows southwest and flows into the Namhangang River.

The water system of Gyecheon consists of the main stream and one small river, Sinbokcheon Stream. The length of the river is 6.19km, the length of the flow path is 11.68km, and the basin area is 42.71km².

In the upstream area of the basin, there are Pyeonjeonsan Mountain and Bongjaesan Mountain in the east-west direction, forming a mountain underground stream, and agricultural land and settlement areas are distributed in the middle stream area. The slope of the river is 1/31 in the upstream and 1/134 in the downstream. In the middle and lower reaches of the basin, National Route 37 crosses the river.

Rocky and some drift wood based environment. 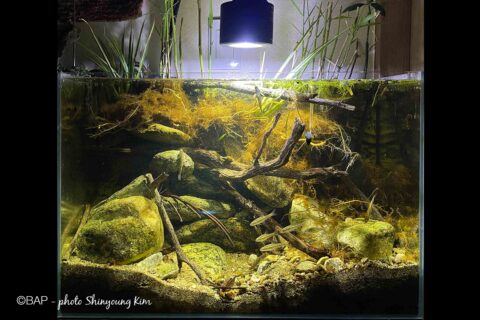 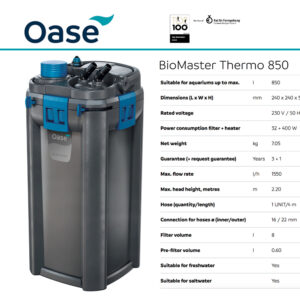 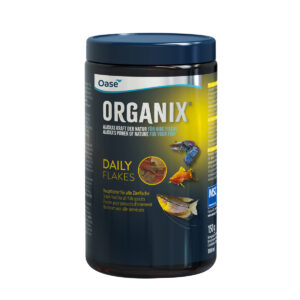 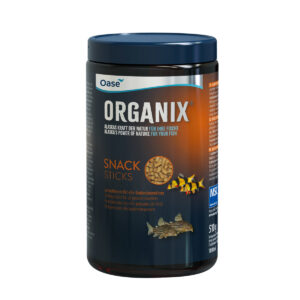 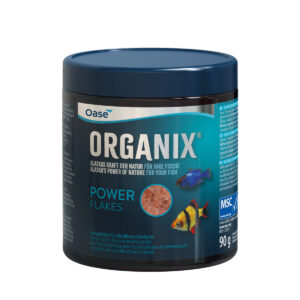 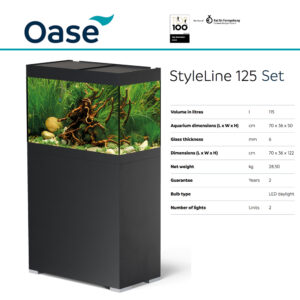