The Amazon basin has a huge variety of rivers that outcrop in different types of terrain and these water bodies have three types of classification: white water, black water such as the Rio Negro and clear waters.

The Rio Negro is formed by black water, characterized by having a dark color due to the decomposition of organic matter in water, high acidity, little suspended material and high concentration of potassium and sodium. It is considered the third largest tributary of the Amazon River (14% contribution), where it receives water from more than 500 affluents.

One of these is the Urubaxi River, on the right bank, between the municipalities of Santa Izabel do Rio Negro and Barcelos, the region responsible for the largest amount of capture of Paraxeirodon axelrodi, Cardinal Neon. Coming from swampy regions and ponds, it has hydrological conditions directly influenced by the climatic conditions of the upper Rio Negro. 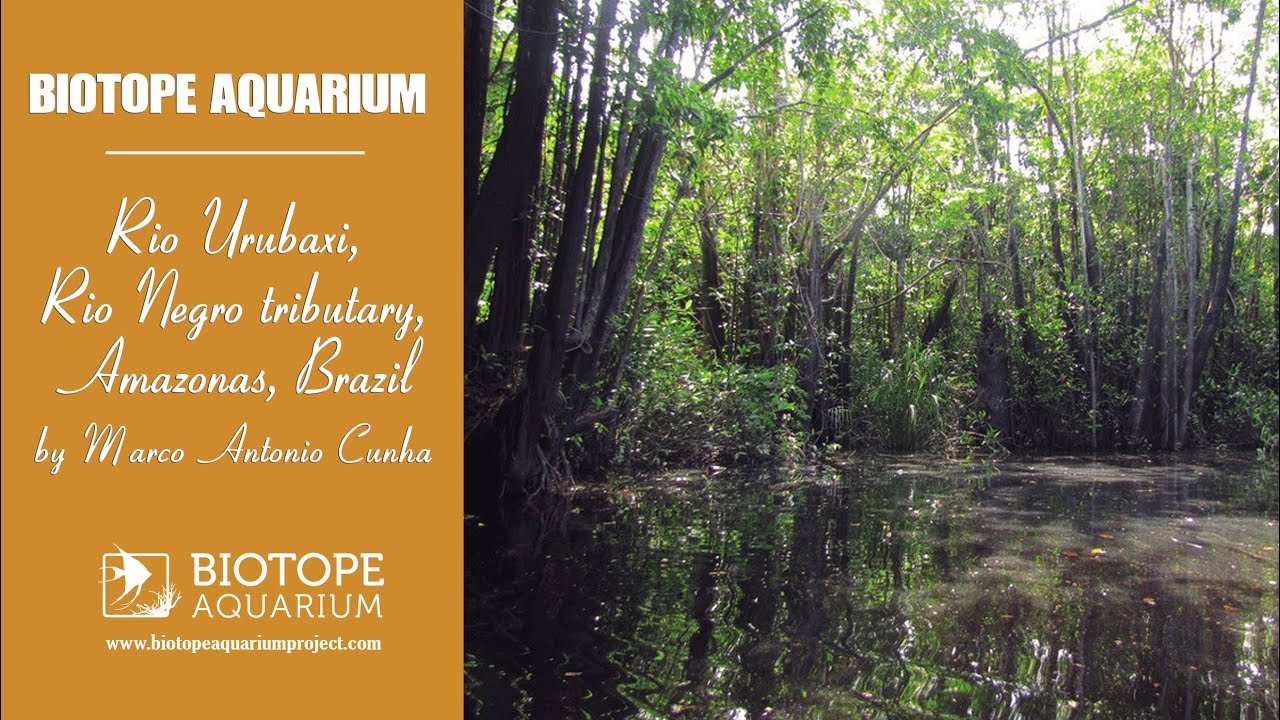 In the Rio Negro Basin predominates the igapó forest, which is often flooded. There are many differences between forest formations on white sand, called high caatingas or campinaranas, as well as more bushy formations, called low caatingas and open fields, called campinas. These determinations are defined as they are part of a continuous transition where boundaries are not defined. In shrub and grassland formations (campinas), there is no juxtaposition of treetops, forming a roof or canopy. Trees are restricted to a few species.

In the small patches of meadow in the lower Rio Negro, macucu (Aldina heterophylla) predominates, a legume with a wide canopy, which reaches a maximum height of 10 meters in these environments. In others, umiri (Humiria balsamifera) predominates.

The dominant tree species in these environments can change from one location to another, so a generalization is unlikely to apply to the entire Rio Negro region. The understory has many shrubs and trees up to 5 meters high, in addition to thin vines and a few species of stemless palms such as Bactris cuspidata, a relative of the peach palm.

On the ground, among many herbs, bromeliads, ferns, orchids and spiders (mainly Anthurium preussii) stand out. In more open areas, globular gray-green tufts of Cladonia, a lichen common to sandy soils, are frequently found.

Examining the various white sand formations in the Amazon, we are faced with two paradoxes. First, to reconcile the presence of savannahs and stunted forests in a humid tropical climate, where dense and high forests predominate; and second, given the conditions in which these vegetations grow, explain how there can be forest and not desert.

Understanding the deceptive “poverty” of the Rio Negro is not difficult. There are almost no nutrients in the washed and acidic sands. The available water is sometimes excessive, sometimes insufficient: despite the high humidity and the normally abundant and well-distributed rainfall throughout the year, the sand does not retain water. During the rains, the soil floods and, in the intervals between them, the conditions resemble those of a desert. To find out why forests exist in such unsuitable conditions for tree growth, you need to dig a little. Beneath a thick, superficial layer of fallen leaves that takes time to decompose in this acidic environment, there is a dense network of roots that can constitute up to 60% of the vegetation biomass, through which plants very efficiently capture and recycle the few nutrients available.

The Urubaxi River is characterized as a simple “stream”, with about 250 km navigable, and several streams that form along this extension. The Urubaxi has hydrological conditions directly linked to the climatic conditions of the upper Rio Negro, which is its greatest hydrochemical influence.

In the periods called “floods”, between the months of January and June, when there are many storms and rains in the region, the tributary in question can rise about 883 km2, forming between the forests and streams of its flow, the so-called igapós. Thus, we can describe the underwater landscape as a submerged forest, with many trunks, roots and leaves, which are deposited on the sandy bottom.

In Brazil, the conservation of the Rio Negro Basin has received little attention. This lack of interest is attributed to the scarcity of economic products and human population.

Despite being sparsely populated, the region has one of the greatest ethnic diversities in the Amazon, creating a parallel between plant and cultural diversity. The appreciation of the importance of the Rio Negro flows through your fingers like the sand on its soils. Without many obvious and immediate threats, one can forget about the extreme fragility of the region’s ecosystems.

Vegetation that grows on sandy soils is susceptible to fire and, at the same time, is not adapted to recurrent fires such as savanna vegetation. The natural regeneration process of these forests takes a long time due to environmental conditions, the vegetation is very difficult to recover after any disturbance. Close to large urban centers, the campina/campinarana is already losing space for the exploitation of sand.

Although the forests are still preserved, the pressure for logging and agricultural development, fires and hydroelectric projects are worrying sources of impact.

Another important factor is the exploitation of commercial and artisanal fishing by external groups. Riverside people perceive a decrease in the supply of fishing resources due to the intensification of use by external users. As a response to this process, some communities, such as Paricatuba, São João and Monte Alegre (Aiuanã river), Samaúma (Igarapé Darahá), Aquariquara and São Francisco (Urubaxi river, on the border between the municipalities of Santa Isabel and Barcelos), have mobilized with the support of indigenous leaders against the entry of commercial fishermen (‘geladores’) into their respective rivers.

The communities of the Urubaxi, Aiuanã and Negro rivers also have conflicts with ornamental fish fishermen (‘piabeiros’). Complaints addressed to the local public authorities in 1998 already reported the occurrence of predatory activities by external fishermen, including the ‘piabeiros’ of Barcelos, accused of abusive fishing of turtles, ornamental and edible fish, fire in natural areas, illegal hunting and extraction wood, among others.

The Amazon region represents the new frontier of sport fishing, focusing on the Negro, Tapajós, Trombetas and Xingu rivers. The state of Amazonas has received the largest investments in the sector, including jungle hotels, sport fishing lodges and hotel boats, which have been attracting fishermen from different parts of the world. The Rio Negro and its tributaries are the main routes for amateur fishermen. In general, riverside dwellers perceive that sport fishing does not generate economic returns for local communities, also causing environmental impacts due to the removal of wood for the construction of hotels, abandonment of garbage on beaches, in addition to restricting the space available for fishing by means of closing certain lakes and streams to tourists.

Another problem in the Amazon region is the contamination of aquatic and terrestrial environments with mercury, which poses great risks to the health of populations. Mercury is one of the few metals that can lead to death when ingested in large amounts.

Mercury contamination in the Amazon Basin became world news in 1985, when a researcher accompanying the Frenchman Jacques Cousteau’s excursion found the presence of the metal in the organism of a fish, in the mining region of the Madeira River. Since then, high levels of mercury have been found in several species of fish, mainly predators, and in riverine populations. High levels of mercury were found in fish and in the inhabitants of the banks of the Madeira and Tapajós rivers, where many gold mining activities are concentrated.

But in the Rio Negro, where mining activity takes place on a smaller scale, high levels of contamination were also observed in riverine populations and in fish. In this case, it is believed that the main route of contamination is the deposition of atmospheric mercury in the aquatic and terrestrial environments of the basin. In the case of the Rio Negro, where rainfall rates are very high during most of the year, the mercury present in the atmosphere can be easily deposited together with the rains, thus contaminating the soils and rivers of the basin.

Flavio Lima: The participant clearly researched a great deal about the biotope he recreated, and probably also has a personal acquaintance with it. He cites several references and overall seems to be very well familarized with it. 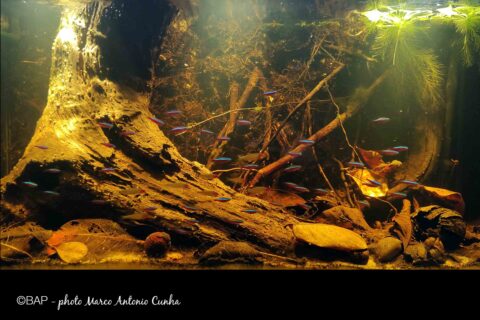 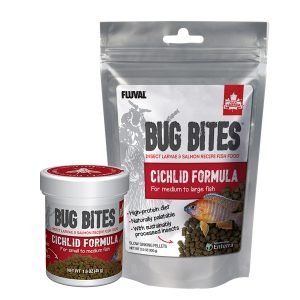 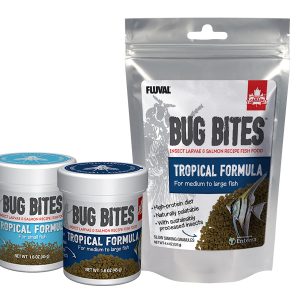 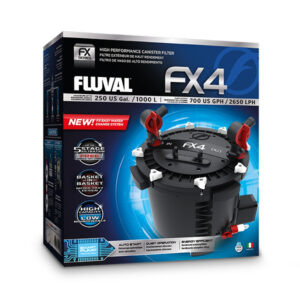 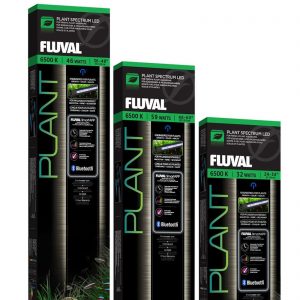 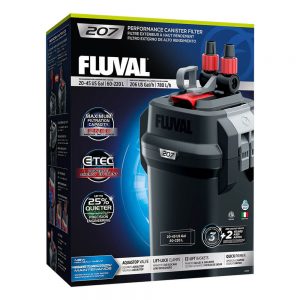 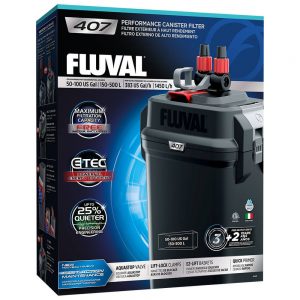 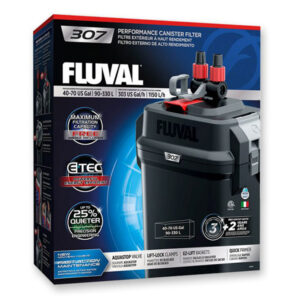 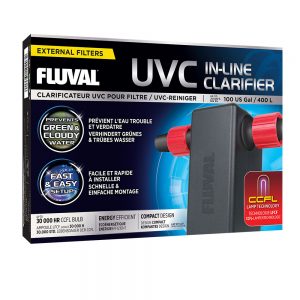