Typha latifolia is an emersed, perennial wetland plant with a native range that includes North and South America, Europe, Eurasia, and Africa. This plant is found in a variety of climates, mainly in freshwaters, although it can also  occur in slightly brackish waters. It usually occurs in swamps, dams and rivers with permanent flow and with a depth that does not exceed o,8 metres.

This plant has long linear leaves and long flower stalks that can grow up to 3 meters high. The flowers are very small and appear in typical brown spikes. Typha latifolia is a popular ornamental plant which is mainly used in garden ponds. However, their growth must be monitored, as they can become invasive.

In general, Typha latifolia plants are very adaptable and will do fine in a variety of lighting conditions. However, these plants cannot survive in fully shaded locations for too long. For optimal results, they should be grown anywhere they can receive full sunlight to partial shade all year round. The temperature should always be comprised between 15 and 25°C.

Typha latifolia plants need full sun or light shade exposure. They should be planted in very moist soil or under water. Fertilization should be done with manure and mineral fertilizer at the time of planting. These plants can be propagated by division of rhizomes in spring.

The average temperature to grow Typha latifolia should be between 15 and 25 ºC. They should be given a lot of water, as they thrive in moist and humid environments.

→ Plants of the World Online 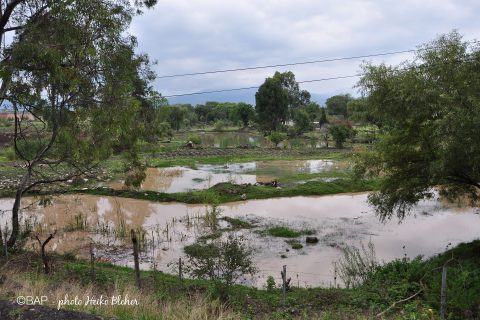 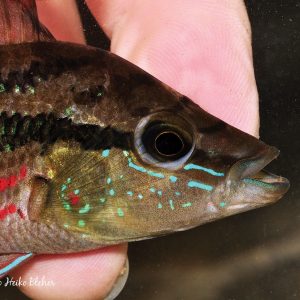 MEXICO: Fishes and biotopes from the Pacific Coast 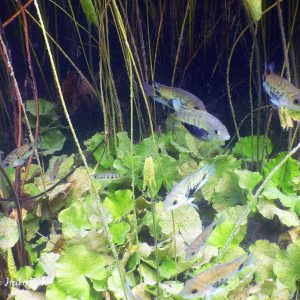