Pasuruan is a district in East Java Province, Indonesia. The government center is located in Bangil. Pasuruan is a regency with the most complete tourism attractions which include mountains, plains, and the sea, as well as the second oldest city in East Java.

The district is known as an industrial, tourist and agricultural destination. It is known the farmers here build in this area a lot of swamps, which were originally created to irrigate the rice fields in the area. This made the author conduct research there and make a biotope of one of the local swamps.

The swamp that the author visited was one of the habitats of Channa limbata, Trichogaster sp., Anabas testudineus, Channa striata, and Trichopsis vittata. And in the swamp there are many logs, tree branches and leaves. 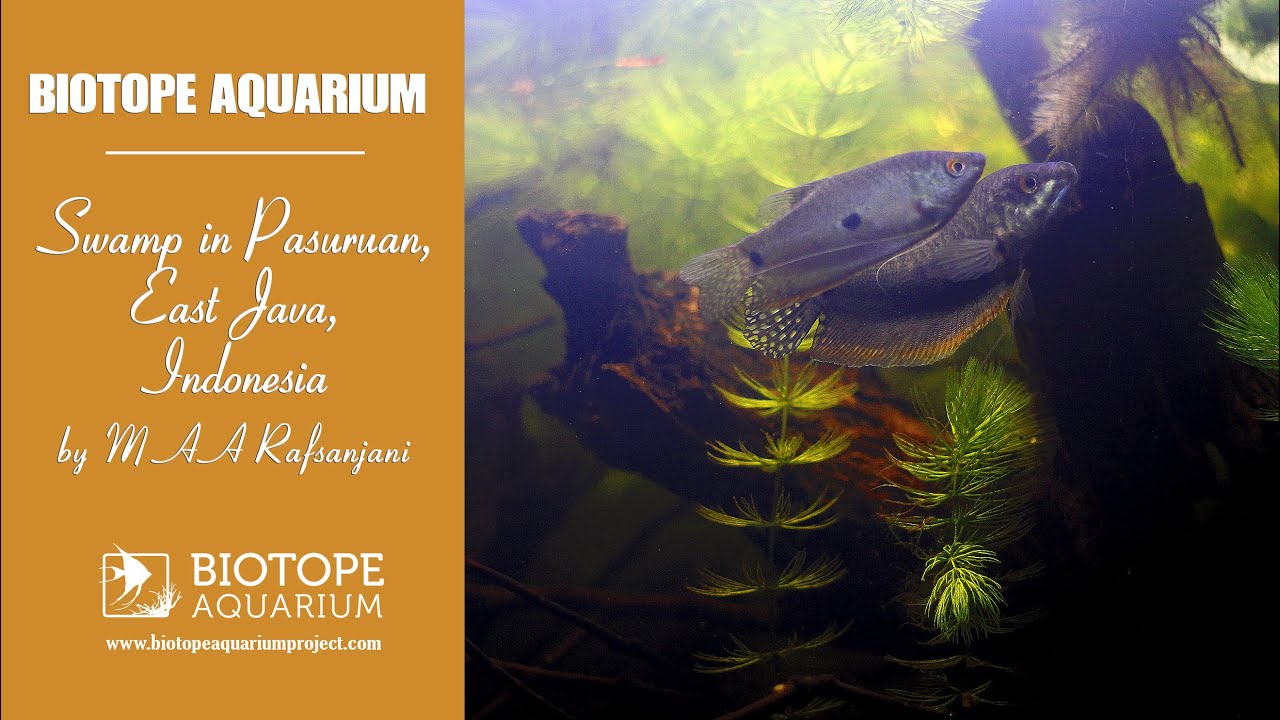 In the aquarium, the wetland part of the stream is reproduced with lots of driftwood and slow flow, these are the preferred carachetistics of Channa limbata, Trichogaster sp., Anabas testudineus, Channa striata, and Trichopsis vittata. And in the swamp there are many logs, tree branches and leaves, in the swamp is overgrown with Ceratophyllum submersum and on the surface of Lemna minor, Pistia stratiotes and Ipomoea aquatica.

The fish are fed daily: in the morning 1 teaspoon of pellets sink ( not all pellets are liked, my fish prefer pellets for ornamental shrimp food), in the afternoon a cube of frozen blood worms.

20% of water change once week. 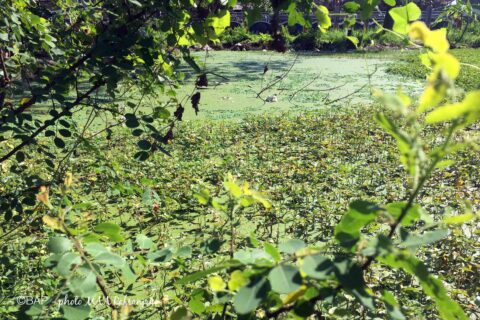 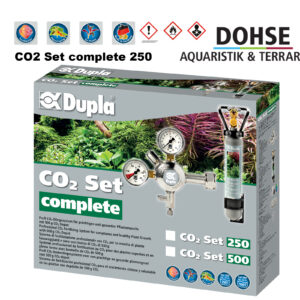 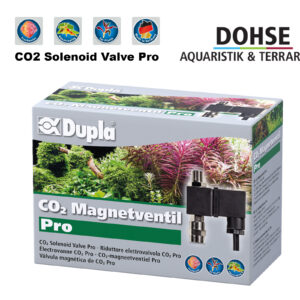 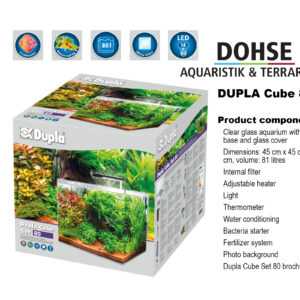 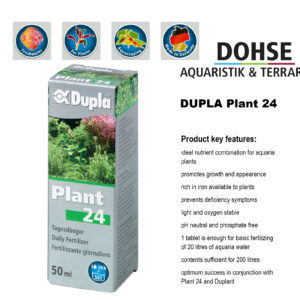 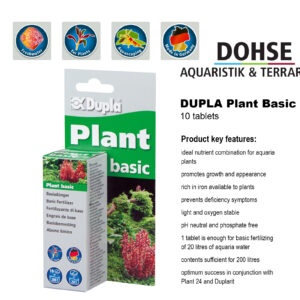 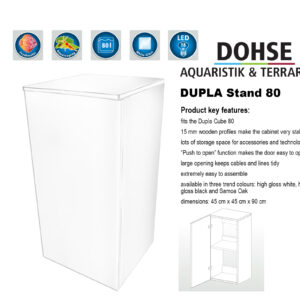 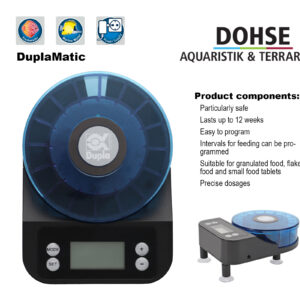 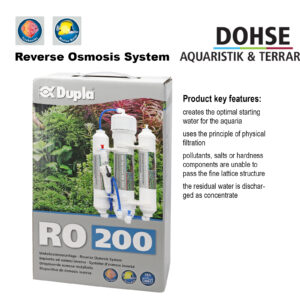 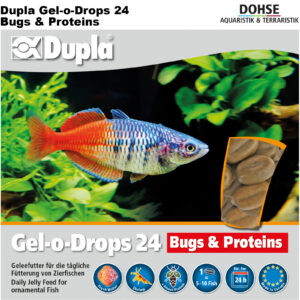 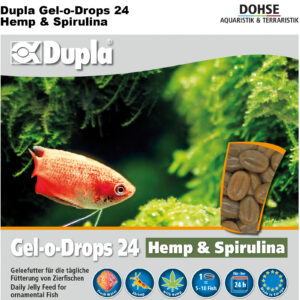 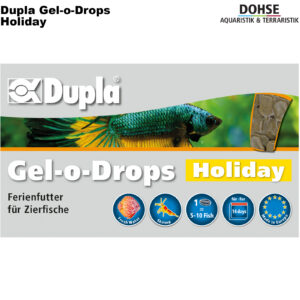 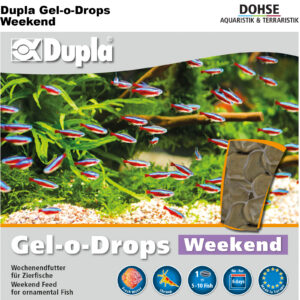