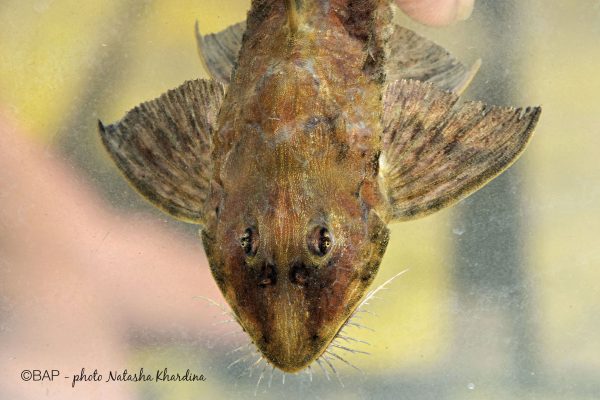 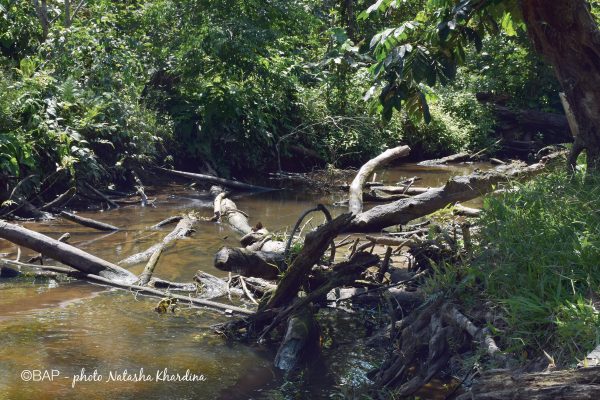 The description of species in the family Loricariidae is growing. In the last 3 years another dozens of species have been described, there are now by over 1000 species recognized as valid.

Moreover there has been a change in subfamily status: Ancistrinae belongs now in Hypostominae with 465 species, with a total of 8 subfamilies only, and no new species were added to Loricariinae, Lithogeninae, Delturinae, Rhinlepinae.

In this articles are shown details of Loricariinae and Hypostominae, which might be known in the aquarium hobby, but no frequently seen, although found in the Peruvian Napo region almost frequently.

This and ALL the articles about aquatic research and fish/plant collecting are included in the ADVANCED Membership at €7,99/month

ADVANCED Membership gives you full access to the BAP Database:

*Note for USA members: Full price is 8.80US$/month. The Membership is renewed automatically every month. It can be cancelled at any time from “My Profile/My Membership” before the date of renewal.